“We had limited time and no money. We were interested in positioning cheap, kitsch items against our music – ornaments that represented money, saving, luck, death, beauty, like any rock/pop video.. only this one’s a little different.  Inspired by the leftist magazines of the 60’s like ‘Oz’, we warped the footage, creating a visual and metaphorical blur, adding the Douglas Coupland quotes at a later stage to further emphasise the context. ” 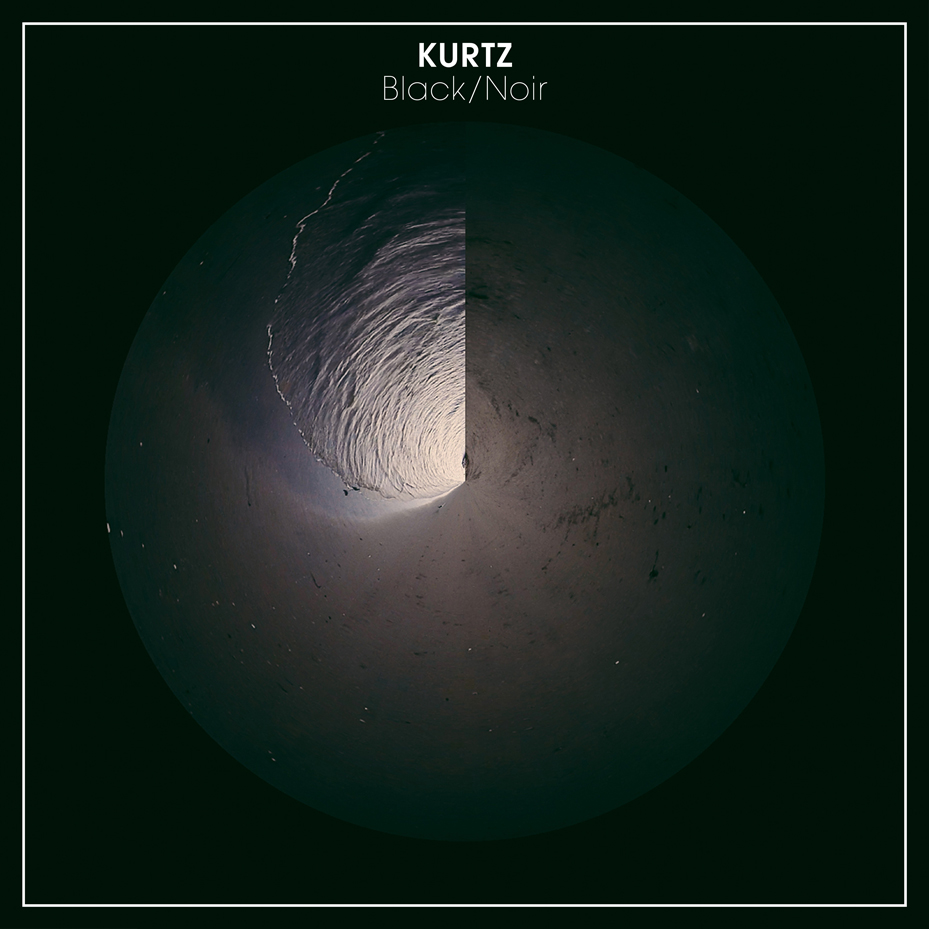